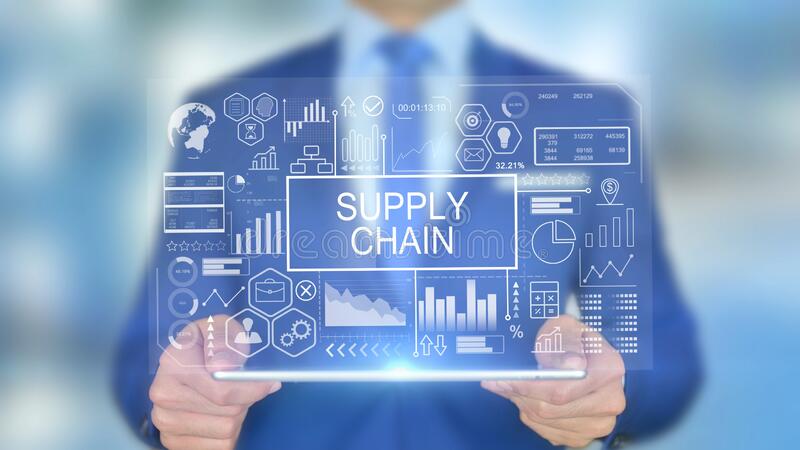 In any complex production network, the flow of payments from customers to their suppliers is crucial for maintaining liquidity and product turnover. In day-to-day operations, it is common for suppliers to allow customers to delay payments until after the delivery of the product. This delay, amounting to a short-to-medium-term loan, is referred to as trade credit and constitutes a large share of firms’ short-term debt.

Anecdotal and empirical evidence show that trade credit was severely affected at the onset of the 2008-2009 Financial Crisis. The evidence suggests two countervailing features of trade credit at work: (1) Firms smooth interest rate shocks by substituting bank and trade credit. (2) A tightening of a supplier’s financing terms has adverse effects on the availability of trade credit to downstream customers.

Which of these two features are dominant? Put another way, do trade credit linkages amplify or dampen the propagation of financial shocks? To what extent did the trade-credit network contribute to the drop in output during the 2008-2009 Financial Crisis?

These questions are addressed by GCER Fellow and Economics Professor Margit Reischer. In her recent paper “Finance-Thy-Neighbor: Trade Credit Origins of Aggregate Fluctuations,” Professor Reischer investigates the dual role of firms as both suppliers of goods and financial intermediaries in the economy. She builds a quantitative multisector model of production and credit linkages between firms. Since firms face working capital constraints, they finance production using both bank and supplier credit.

By endogenizing the costs and usage of trade-credit between firms, the model captures the stabilizing and amplifying effects of trade credit whenever costs of bank credit increase. As a result, the paper features endogenous and interdependent distortions which determine how idiosyncratic shocks to the cost of bank credit are propagated both up- and downstream in a supply chain.

Finally, Professor Reischer formulates a novel credit measure, the net-lending position, implied by the model. The net lending position of a firm is defined as the ratio of trade credit extended to customers to the total cost of production net of trade credit obtained from suppliers. She shows that the net-lending position determines the relative importance of the smoothing and amplification feature of trade-credit. Thus, the measure also helps to identify sectors that generate large spillovers through inter-firm credit linkages. 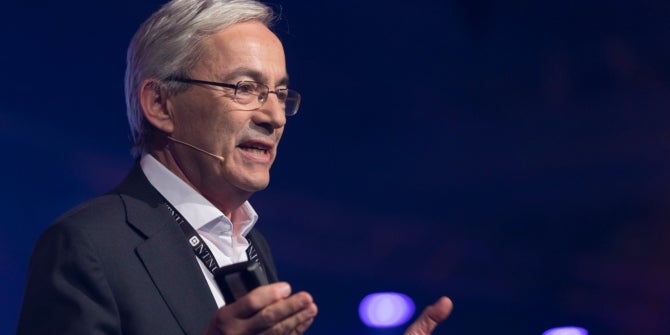 “COVID-19 Policy Responses and Implications for Our Economic Future”

A Conversation with Nobel Laureate Joseph Stiglitz RSVP Required “COVID-19 Policy Responses and Implications for Our Economic Future,” A Co…